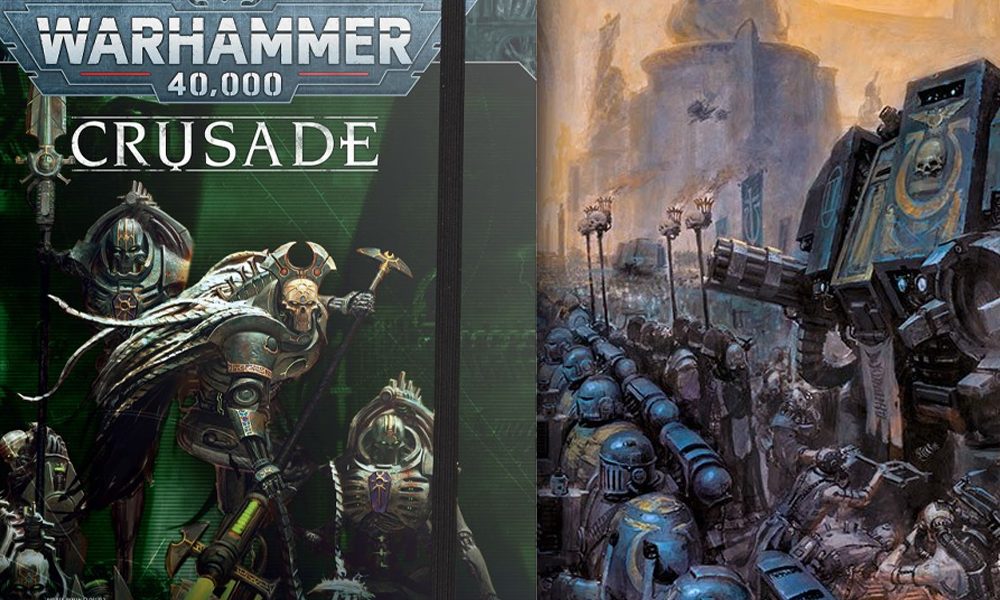 Beginning developing a narrative idea can be a daunting task for some people, as a newer hobbyist this was one of the most attractive aspects of the hobby, telling a story through the tabletop game as I play.

I wanted to take some time and properly build and develop a narrative idea for the background of my army, that I will build up slowly over the duration of Warhammer 40,000 Ninth Edition.

A good idea for creating a narrative is to have a clear idea for where the story will start and where you would like it to end.

Normally, in a non COVID infested world, the narrative tends to happen by accident when playing, where some characters develop a legend on the table, be it an opponents Sister Superior that just would not die, or my Phobos Librarian who loves to die to perils of the warp every time he is deployed, the story unfolds in a natural manner and tends to add to the experience of playing a game with friends and leaves us with some pretty funny, if sometimes infuriating, stories to tell.

With the release of the new Warhammer 40,000 Crusade system, I wanted to take those funny little moments, and add in more of a structured element and have a better story telling element for the armies I play, whilst also simultaneously allowing me to add more to my collection.

For me, my narrative would follow my Firstborn Ultramarine’s 5th Company, known as the “Wardens of the Eastern Fringe” and commanded by Brother Captain Phelian, of whom little is known, which adds another layer of customisation for the narrative, as I could create a kit-bashed Captain and create a visually interesting model that is special to me and the story I have told.

The crusade system works in power level, we’ll build a rough list here and expand on it more when we discuss the forces of the narrative more:

Being the “Warden of the Eastern Fringe”, it makes sense for the 5th Company to appear in the galactic East, during the time of the 13th Black Crusade and just before the start of the Indomitus Crusade, which is an interesting time in Lore, for me personally, as a lot is happening in the greater narrative and there is a lot of space for expansion of small conflicts or areas as the Imperium faces one of the largest threats they have encountered.

Faced with a large Chaos invasion of a nearby planet, the 5th Company responds with large force, but due to the nature of the warp their forces slowly arrive in system to face whomever the chaos threat are, which lines up well with the Crusade system and how it slowly adds to your forces’ pool but also gives a narrative reason for the troubles your characters and army are facing.

Now that we have, an admittedly barebones, outline for a narrative, where do we go next? Well, we’ve developed an idea for our playable army, our protagonist of our story, but we need to develop a suitable antagonist and a goal for each army to achieve, because as much as we enjoy there only being war, them having a tangible goal to achieve works better for the Crusade system and makes for a better narrative.

We’ll give their goals some more consideration for the next time. 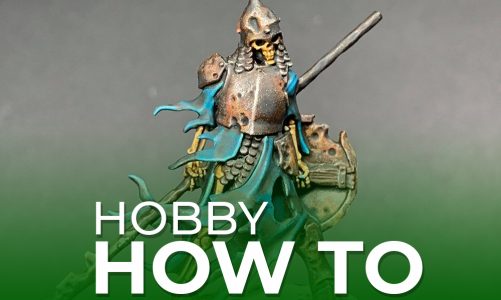 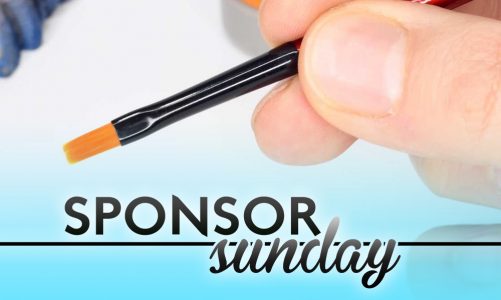