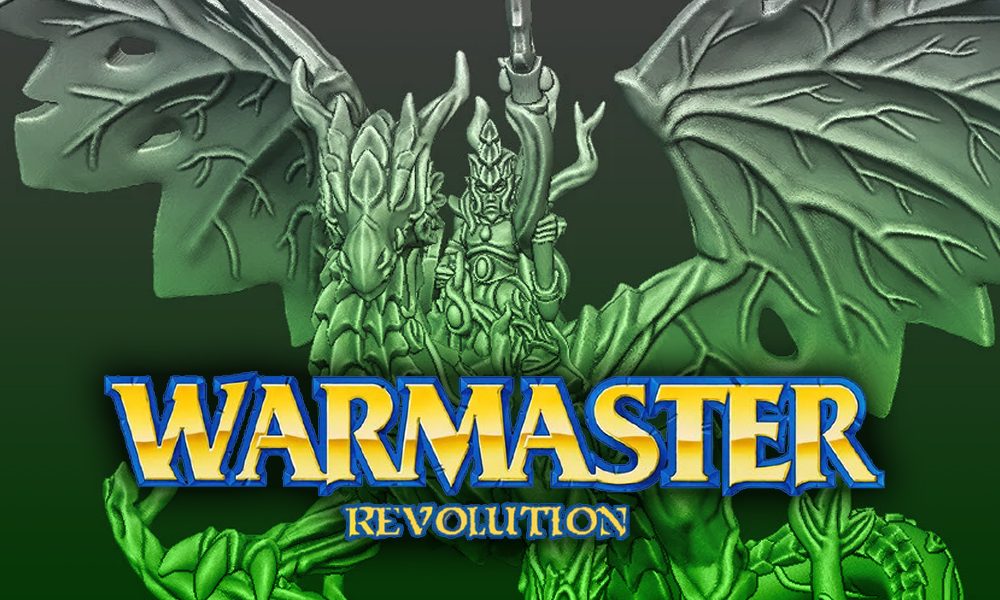 Anyone who has had their eyes on the livestream recently will be aware that I, Ben, have taken a couple steps back in time and decided to play some Warmaster – specifically, Warmaster Revolution.

This comes from one of my mates, some of you may know him as Ryboog (18+ stream) on Twitch, running a Warmaster tournament at the end of June and me caving, and deciding I will grab a ticket and come and play. So my journey into 10mm wargaming has begun – whoops!

First up, choosing an army!

I have it on incredibly good authority that the inherit rule set and armies are awesomely balanced, with all the rules reviewed yearly at the start of the year via committee and any changes that need to be made are made by the players on that committee. So this *kinda* makes choosing an army easy but difficult, because if every single army is wonderfully balanced (nearly) then it doesn’t matter which I pick because it can be functional in the game and I can have fun while playing. But this makes it hard because I’m not steered towards one faction in particular, and because the models are all gorgeous from places like Chrometry Forge and Forest Dragon (I don’t have access to ye olde Warmaster minis) its REALLY difficult to choose from. But I did choose.

After a lot of deliberation, looking for models to print and looking at the slightly flavoured rules for each faction I’ve decided to choose 3 different armies as I’m indecisive.

Yep. Let’s start off evil! The main reason for me choosing Vampire Counts as my first army is because of the Grave Guard, War Bats and Character models from Forest Dragon. These. Are. GORGEOUS!

Now there are also so many other models that are beautiful from this range, but I really liked these – and the detail on them is immense. I’m looking forward to taking the armoured skeletons and blood sucking heroes into battle with the possibility of summoning skeletons behind my opponent so I can drive them back into a unit and destroy them!

I’m trying to decide how to paint them, but I think we might go with a traditional red accent colour on dirty metal.

The second army in the firing line are the Wood Elves. I’ve always wanted to have an Elf army in the house with a Forest Dragon in it leading the way and now I can! Again, thanks to Forest Dragon!

These models are stunning at the detail and the list has the ability to get a nice mix of Forest Folk (Dryads, Treemen and Ents) and normal Wood Elves (Glave Guard, Eternal Guard and Wardancers).

The biggest problem when I come to paint this army is, do I have 4 copies of the army and then paint each one as a different season, or do I do different units as different seasons… This is a real tough choice so stay tuned!

And to finish… Seraphon! Lizardmen!

Oh yeah. Dinos are a go go! Forest Dragon (FD) are coming out with some STUN-ING Lizardmen miniatures that hold an unquestionable amount of detail for the size they are. The only problem I have with them is I don’t have them right now, because the team at FD are currently releasing them as they finish their sculpts. But for now I can show you the Sarus that they have released, I kinda hope before June they finish the rest of the sculpts so I can take that army to the tournament – if not, I’ll have to go with the Vampires!

I think I’ll probably follow a traditional blue colour scheme on these models with a red accent but we will see!

I feel that contrast paints will be my best friend when it comes to painting on such a small scale which is great for me because I’m quite a lazy painter and have the shakes a smidge so the small details will be quite difficult at times. But I’m looking at writing up the army lists I need and then printing them and getting painted!

If you are interested in / have Warmaster and want to talk about it, make sure you join the discord Server (link in the side bar) and we can share all things Warmaster!

Until Next time – Have an awesome day! 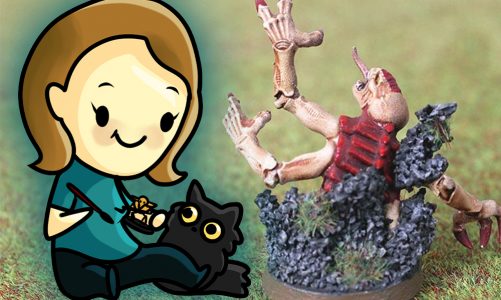 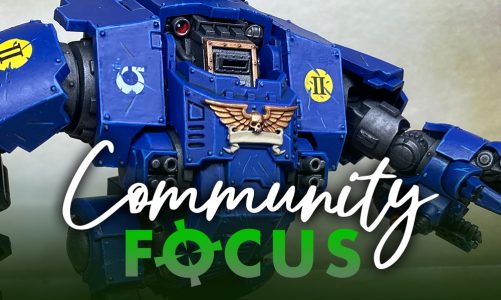 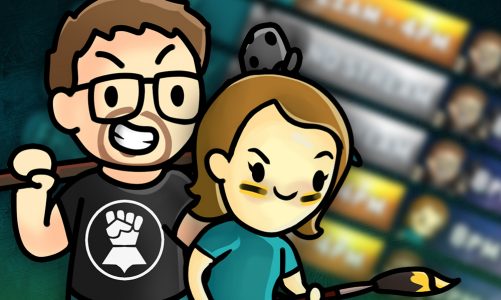