Skip to content
Thursday, February 2, 2023
Latest:
Articles Features News Other Other Other slot-2-plus 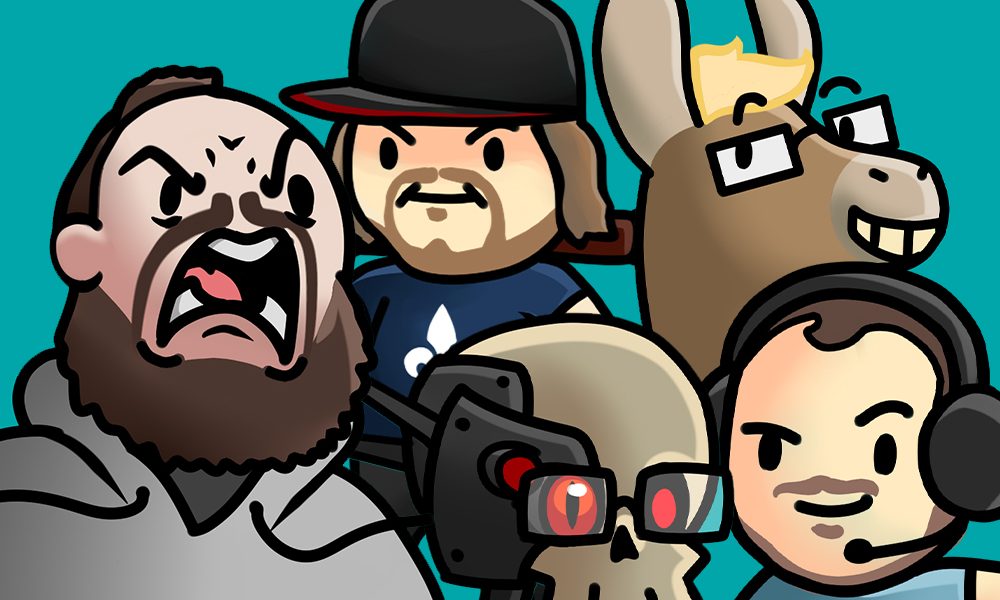 Here at The Hobby Room, we have a beloved moderation team of enthusiastic hobbyists from all over the world! They are the front line in making sure the super family-friendly community we have remained that way (although the community is the best and we never have to enforce anything really).

We wanted to take this opportunity to highlight their hard work and thank them, whilst also letting you get to know them better! We are going to be covering both our Twitch and Discord moderation team and let you get a little insight into who they are!

Hey Guys, I’m B33rzerk or to be given my full title: Lord-God B33r Zerkington of the Twitch-ian Streams, Master of Tattoos and Herald of the Gifted Subs.

I have been collecting, painting and playing Warhammer for nearly 20 years collecting a wide variety of stuff from AoS and 40k. Some of my favourites include my Khorne Bloodbound and Ironjawz in AoS and, of course, my Carcharodons in 40k.

Likes: Long walks on the beach, doing fine-detail and freehand work on models, getting an army done the night before a tournament.

Hi, I’m Patrick (Texas, USA)! When not hobbying, I’m an information technologist for a hospital. I’ve recently returned to the hobby after 22 years thanks to being shown that there are supportive hobby communities, and so that’s what I aim to foster.

I love helping people and learning from them. My main army is my reboot of the Luna Wolves Astartes Legion, but the quality of the models have improved so much over the years that I’ll paint whatever piques my interest: loyalist and Chaos Space Marines, grots, squigs, Nighthaunts, Sisters of Battle, Ad Mech – it’s all so good!

I’m happy to share paint recipes and techniques, and will probably ask you to share with me! 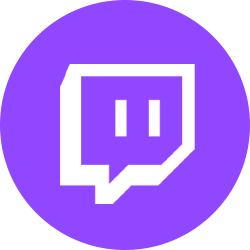 What’s good fam? I’m Nate, known as Mckee to some, either is cool.

Been playing 40K recently since the introduction of Killteam, dragging me back into the hobby after a hiatus of over a few years, picking up my Farsight Enclaves again and falling even further into debt with the announcement of the Sisters of battle being revamped, let’s say, I had more battle sister boxes than most gaming stores in Australia at the time of release.

Dislikes: Seriously overly pushy people and people that are allergic to showers lol

Hi, I’m Mr Llamatastic (but you can call me Luke. It’s a lot quicker to say!) I first started hobbying as a kid back in 1993 just copying my big brother. He’s since given up, while I’ve only grown in power!

My main passion is Warhammer Fantasy, for which I’ve got several armies that are between 3-9k points: Dwarfs, Empire, Orcs & Goblins, Dark Elves, Skaven, Wood Elves, Bretonnians, and now a little starter army of Chaos.

I can also be persuaded to play 40K, although I haven’t since I was working for Games Workshop back in 2008. I can field a fairly decent Space Marine or Eldar army. For Lord of the Rings, I’ve got a fledgeling Dwarf army, as well as an assortment of random other models!

Hello there! I’m The Sith Panda but you can call me Sith, I’ve been a hobbyist for almost 20 years. Always a painter, rarely a gamer, I think I’ve painted a bit of everything in that time but I always come back to three armies I love to paint. Tau, Space Marines and Dwarves.

Dislikes: Jedi! Being woken from my slumber.

Hi, I’m Stress, I’ve been an on-and-off Warhammer player since I was 12, but took a few years off to work in esports. My main army is Space Wolves, but Death Guard have infected my heart in recent times.

Dislikes: Making Fancy bases. That I haven’t been able to play a game because of COVID.

Hey! I’m Vincent, who you’ll know better as Knotley. For more than 20 years I’ve stalked the boundaries of hobby painting whatever I could get my hands on.

However about 6 years ago I found myself falling heavily back into the hobby and now wouldn’t look back since. I wouldn’t say I collect armies as much as I obtain whatever takes my fancy or lands in my lap. That said, I do whatever I can to ensure my Astra Militarum (Deathstrikes all day), Seraphon (Saurus Guard all day), Farsight Enclave (rebellion all day), and Ork Dread Mob (rust all day), are as well maintained as possible.

I’m also more than a little bit obsessed with Aeronautica Imperialis and the unending need to have each warband on a shelf, just in case.

Austin aka Derpnaster here! I’ve been in the hobby since late 2018, so about two years. now.

I’ve never been able to keep a single army for long but I have a special love for the Imperial Guard, if it has tracks, wings, or carries a lasgun I have, or plan to, paint and build it. Also, I have a big floof of a cat who gives me no end of amusement.

Dislikes: People being mean to others.

Hello, Moog here! I’ve been in the hobby for at least 20 years dipping in and out ever since my family owned and independent stockist.

Over the times I’ve done more armies then you can shake a stick at but I’ve settled down and now focus on Age of Sigmar, where I mainly collect all of the Death Allegiance armies, Sons of Behemat and any army with a nice big Dragon!

I have a small firstborn Jade Paladin force for 40k and eventually when they’re updated would love to do some Tyranids!

The name is mors_d, a friendly mod in distant lands to the West. A doer of many hobbies past and present.

Dislikes: Worse puns, fishing hooks smaller than size 22, not being able to hobby all day long.

Hello, I am emperors_champion (Or Freddie) and I have been a hobbyist for 6 years now. My armies are a healthy Black Templar force and WAAGH! of Bonesplitterz, now I know we’re not supposed to have favourites, but my rogue idols are my favourite!!

Been into Warhammer for around 19 years at this point, madness. Orks would be the only 40k army I’ve never collected, but now have a massive Blood Ravens collection, though I’ve always got my eye on the Grey Knights as they got me into the hobby way back when.

I’ve been a High Elf player since around 6th edition Warhammer Fantasy Battle, among other armies. Now in Age of Sigmar, I have Bonereapers and Lumineth on the go.

Likes: Devising lists that match the lore (see: MY interpretation of the lore) but still win fairly often…. working with dogs/cats.

Dislikes: Agonising over lore-based lists when I know they aren’t any competitive gatekeepers to the hobby.

So there we have it! All of our lovely moderators in all their glory. We want to take this moment to thank each and every one of them for their hard work, and also, we want to take this opportunity to thank all of you in the community for helping make their job a lot easier! 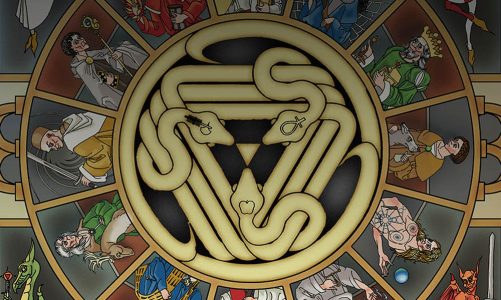 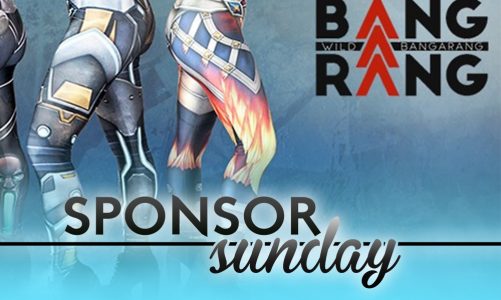 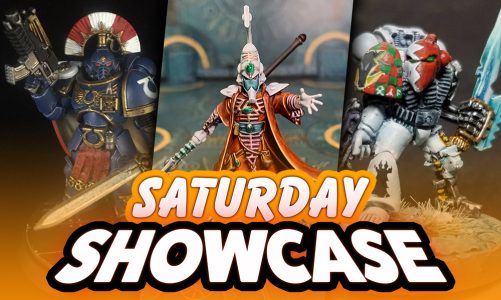