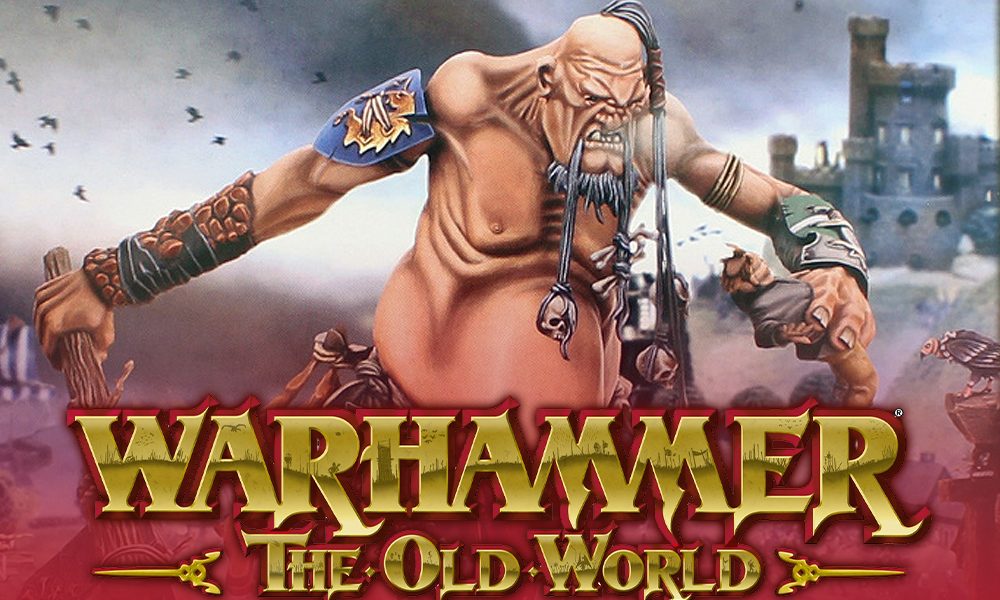 In both the Warhammer “World That Was” and the Mortal Realms, there are all kinds of technological and magical marvels featured in our stories and stomping around on our battlefields. Often their models will be huge, highly-detailed centrepiece style things that boldly declare “look at me, aren’t I great?” and we get a bit of a thrill seeing the look on an opponent’s face while they’re figuring out how they’re going to deal with it.

But, despite the models themselves being really cool and many people appreciating them for how big and awesome they are, often you might hear that it’s “too much”. Full disclosure, this criticism normally comes from people like myself whose preference is for Warhammer (Fantasy). But, it’s not a very helpful criticism, is it? What do they mean? It’s like saying a dragon is “too dragony”.

The opinion stems from the difference in the style of setting between Warhammer Fantasy and Age of Sigmar, and what counts as “normal”. This difference in style is called Low Fantasy versus High Fantasy.

In a Low Fantasy setting, there is definitely the existence of magic and supernatural stuff, but it’s so rare and unseen that only a very select few people know about it, or it’s somehow hidden or imperceptible to the vast majority. In many settings, supernaturality is considered so weird that it’s feared or shunned by those who contact it.

In a Low Fantasy game such as Warhammer Fantasy, you’ll find that the majority of troops in an army are usually meat and/or bones with no particularly special abilities. Scattered through the army will be just a couple of supernatural things. In Fantasy the number of these is limited by how many Special or Rare slots are available. The largest, most imposing things you might see on a battlefield include a giant (the Mancrusher Gargant) or a dragon (such as Sorceress on Black Dragon). In the case of wholly magical armies such as Daemons, the points values are usually much higher in order that there’s comparatively fewer of them overall.

In this way, the special, supernatural things appear more special by contrast to the mundane troops that make up the rest of the army.

In a High Fantasy setting, magic is everywhere, it’s in everything, and everybody knows about it in one way or another. The question becomes: what do you want to do with it? A High Fantasy setting is a perfect breeding ground for creativity, with little to no limit on the kinds of magical creatures or powers you want to include in your stories and games (besides, y’know, any restrictions in your army’s codex).

In a game such as Age of Sigmar, which is High Fantasy, the size and scope of everything is near-limitless. Both players in a game will have hulking mega-warriors or those imbued with supernatural ability, and giant beasties with nasty, big, pointy teeth. The way to get the upper hand would be to add an even BIGGER beastie to your army! An example of this would be the Mega Gargant, who towers over the “normal-size” giant, and causes you to say silly things like “normal-size giant”.

The base-line for normality in a High Fantasy setting is shifted to a more magical level, with the divide between “special” and “mundane” being much less apparent. Players and fans derive enjoyment from the freedom to dream up bigger, even cooler things to include.

(For illustration: the models on the left of the Orruk army pictured are Black Orcs (now ‘Ardboyz) which were the strongest infantry in the Orc & Goblin army. They’re pictured alongside new, even bigger orruks, and an even bigger orruk riding an even even BIGGER beastie!)

So, take dragons for example:

Low Fantasy – “The village elders used to tell tales passed down by the folk of the mountain who swore they saw a dragon once. Huge scaly things, they were; with teeth as long as your arm! None have been seen these past centuries, so maybe it was just fire-side talk to frighten the little ones into behaving.”

High Fantasy – “Is that my dragon?” “No, this one’s my dragon. Yours is round back with the other five.”

You can see, then, that the only way something can be “too much” is from the point of view of someone whose setting of choice places some kind of limitation on the supernatural. Or, rather, that the big, winged tentacle monster with rhinos for fingers could exist, but should be so rare that you might not ever see it at all.

Even as a fan of the Low Fantasy setting myself (and my bias just may have slipped in here and there), it still strikes me as funny that fans of goblins who fire themselves from catapults at the enemy while flapping leather wings, halflings who fling dangerous soup from a slingshot, and sleepy wizard-frogs who can pull meteors out of the sky to level cities – will look at a new model and say, “I dunno, bit too much, isn’t it?”

Warhammer: The Old World will be released after many years of the absence of a Low Fantasy setting and the emergence of a High Fantasy setting, with years’ worth of new models (even whole new ranges) released in the meantime which are more-or-less based on the same franchise. Some are concerned that, in the worthwhile effort to encourage and welcome those players who moved to Age of Sigmar (or even started the hobby with it!), there’ll be the jarring juxtaposition of the two styles.

The city guard takes the last, near-rotten bite of their apple and peers out into the gloom by the guttering light of a tallow lantern, “all quiet tonight, eh?”

“A little too quiet,” replies the 8ft tall, barnacle-encrusted sea elf with a cape made of waterfalls as they gently stroke the snout of a flying manta ray.

I’ll be very interested to see how Games Workshop handles it! 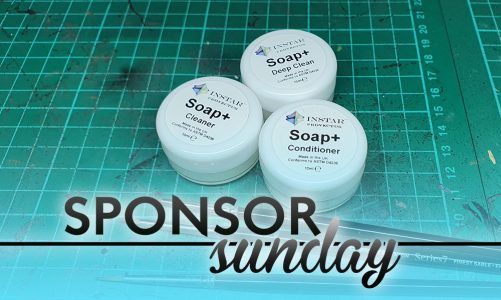 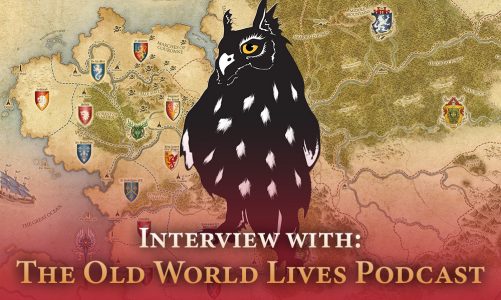 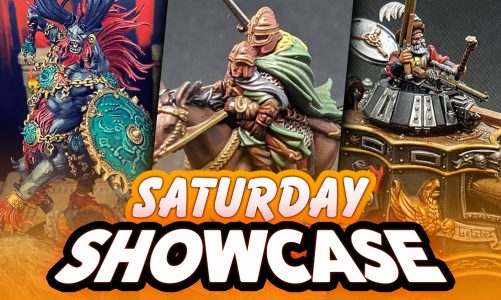 6 thoughts on “In a World of Wizards, Dragons and Steam Tanks: How Much is “Too Much”?”