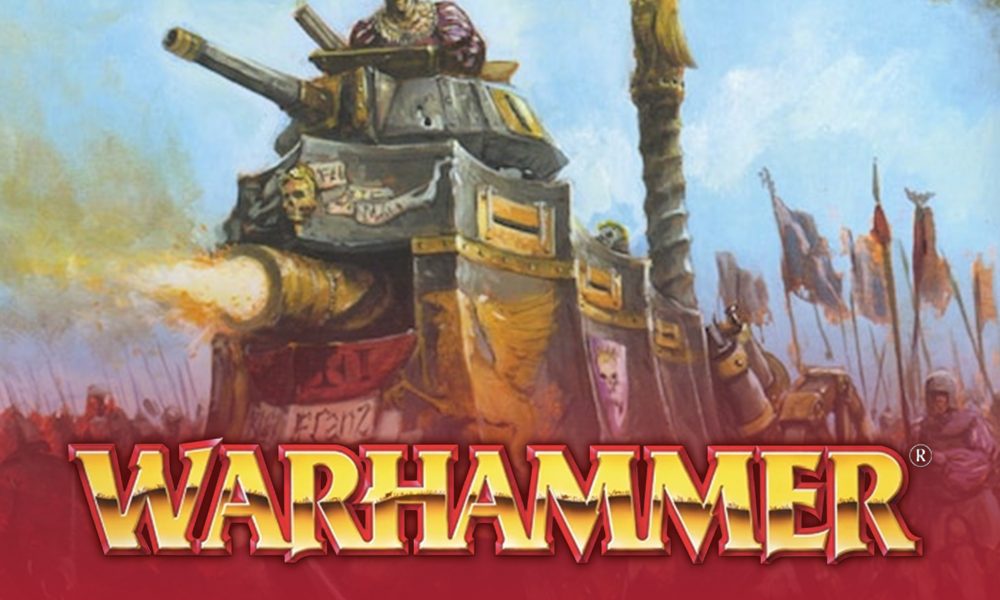 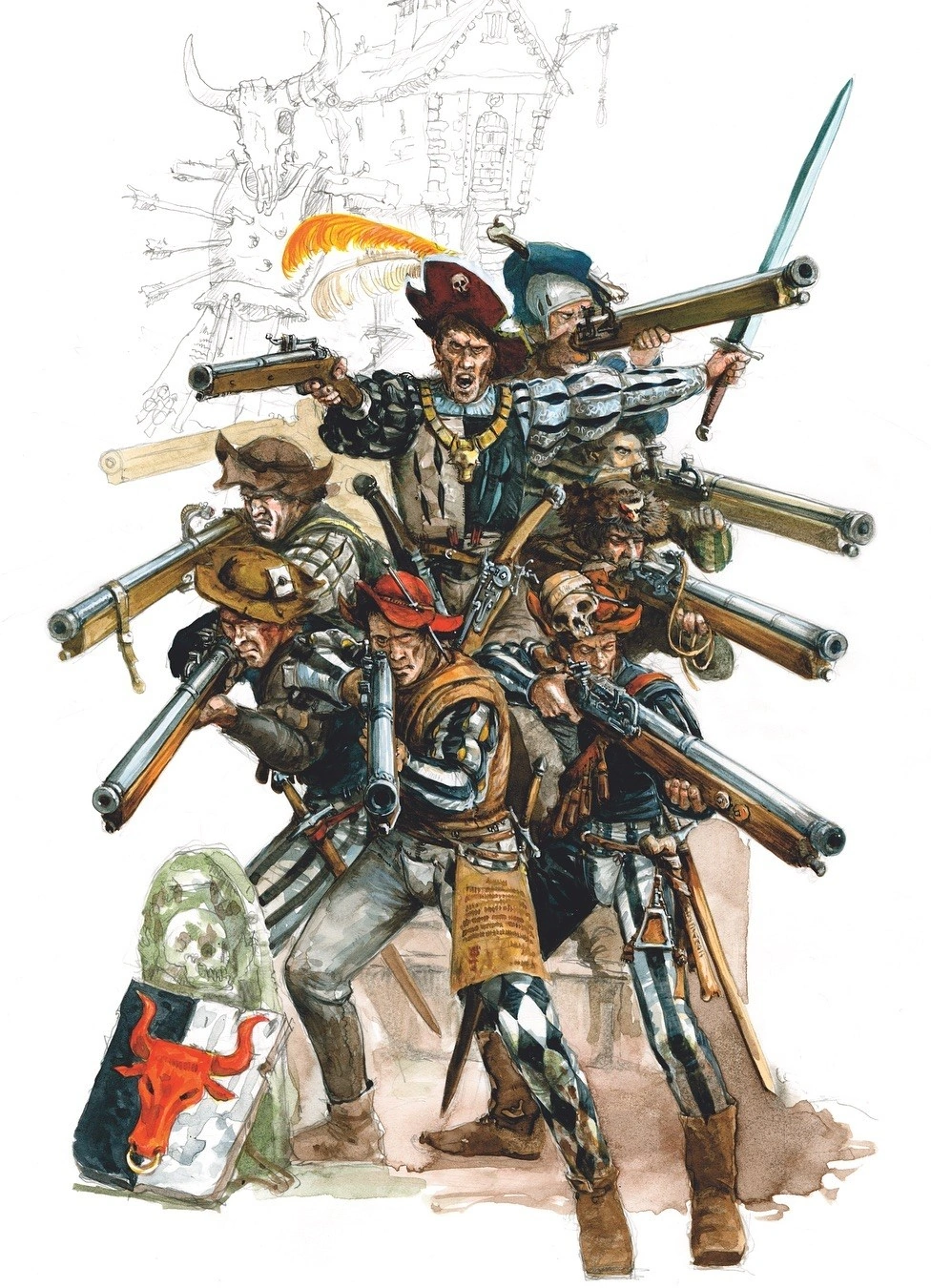 When discussing the future release Games Workshop’s game Warhammer: The Old World, the mention that it’s very likely set around 300 years before the timeline of later Editions of Warhammer has caused some to believe that gunpowder/blackpowder weapons would not be present on the battlefields of the Empire.

I thought it would be useful to explain that (unless the timeline is rewritten or altered) the use of gunpowder by the men of the Empire had been going on for centuries prior to the suspected setting of The Old World.

Note: While it’s widely believed that the people of far Cathay mastered the use of gunpowder weaponry long before Old Worlders, in this post I’ll be focussing on the Old World.

The dates here are given in Imperial Calendar (IC)

Between -2750 and -2735 IC – Inheriting the technology from the ancient race of Sky Titans, the ogre Tyrant Bruto Thundergut is known to have used gunpowder weaponry when defending fortifications. This is the earliest recorded use of gunpowder weaponry in the Known World

– 420 IC – completely independently, the race of Dwarfs create and begin to master blackpowder.

-1 IC – The Battle of Black Fire Pass. Almost four centuries after the dwarfs’ invention of black powder. This epic battle famously solidified the alliance between the men of the lands which would become Sigmar’s Empire and the race of Dwarfs. The vast majority of combatants on the allied side in the battle were human. Only two regiments of dwarfs were present, neither of which were armed with ranged weapons.

1991 IC – Around two millennia after the alliance between Man and Dwarf was solidified. The Imperial Gunnery School and the Richtofen Armaments Foundry are founded by the Dwarf Engineers Guild in the Imperial city of Nuln. With the permission of the High King, the dwarfs instructed their Imperial allies in the use of blackpowder and the forging of cannons. Tileans are known to have acquired the technology sooner owing to their trading connections with Cathay, however they had no assistance from the dwarfs who were masters of the craft. 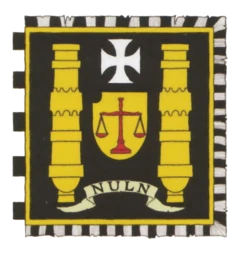 While clearly a show of friendship and continuing alliance since the time of Sigmar; the dwarfs were also paid handsomely for this knowledge. It’s said that the Count of Wissenland’s treasury was emptied several times in order to pay the demanded tithe of the dwarfs and the continued construction costs of their new weaponry (don’t feel too badly for the Count, the sale of these weapons to the rest of the Empire and beyond more than made his money back).

The cannons and handguns made in Nuln were put to effective use in the quelling of greenskin invasions from the south, and also helped to bring an end to a period of strife caused by daemonologists, necromancers and chaos-worshipping wizards.  It could be said that, in addition to their love of gold, the shrewd dwarfs chose to assist their human allies only when it became apparent that not to do so might bring about catastrophe, but that would be speculation.

2012 IC – the Tilean genius Leonardo da Miragliano enters the service of the “Emperor” (this was during the Dark Ages when multiple rulers would have existed in the lands of the Empire). The very same year, Leonardo founded the Imperial Engineers School in Altdorf. Its emblem bears a cannon.

During his tenure, Leonardo either personally invented or oversaw the invention of technological marvels that would still be in use centuries after his death. These include the mighty Steam Tanks. 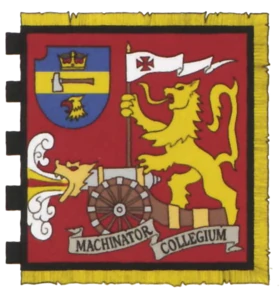 2035 IC – In total, twelve Steam Tanks were built, of which four are later destroyed either due to accidents while testing or in battle. It’s known that in 2035 IC one of the earliest, The Deliverance, was entered into service. This very tank would be used by Magnus the Pious in his War Against Chaos three centuries later.

We can see that in the space of 44 years, the Empire went from having no blackpowder technology whatsoever to being well versed in the craft, and a breeding ground of innovation. From this point on, black powder weapons including cannons, mortars and handguns became commonplace.

Through trade, inter-migration and conflict, the use of these weapons also became common in the lands of Araby, Kislev, Tilea and Estalia.

Bretonnia, having close geographical and political ties with both the Empire and Tilea, was not unaware of blackpowder technology as it continued to proliferate. The use of the technology in Bretonnia is extremely limited, usually reserved for industrial purposes. The “official line” is that the Bretonnians view the use of blackpowder weapons as barbaric and unchivalrous (this rule did not carry over to Bretonnia’s navy, which employs cannons), but I would suggest another contributing factor: 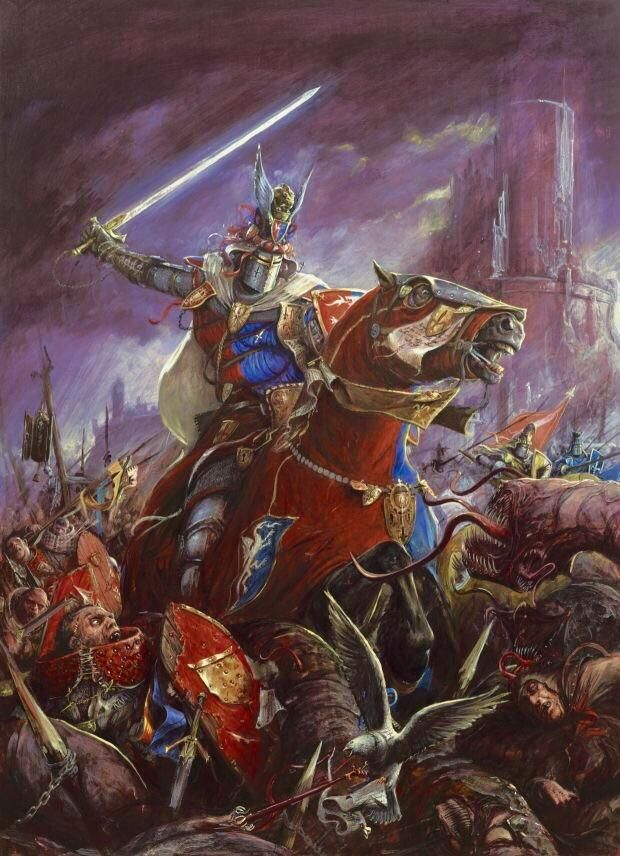 From its early employment, black powder weapons proved highly effective against large, armoured targets such as a knight on a warhorse. In the feudal society of Bretonnia, skill at arms is largely reserved for the nobility, who rule over a peasant class that outnumbers them severely. The introduction of such a lethal technology that, while skill is required to produce, is simple enough for a peasant to operate, would destabilize the delicate balance of the nation’s power structure. 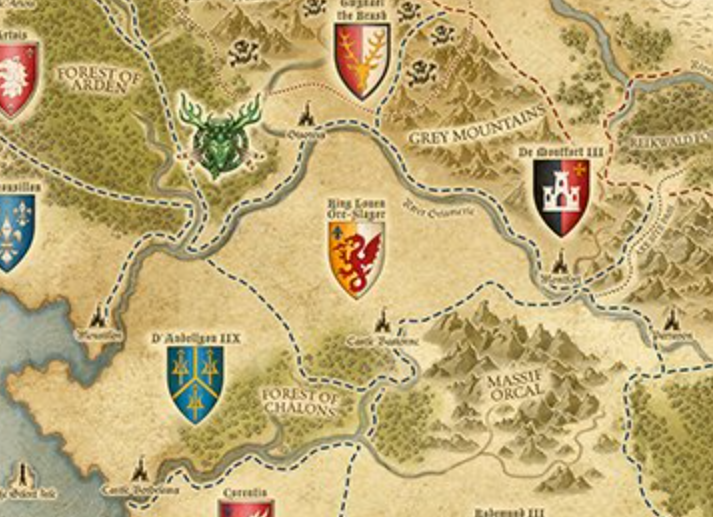 2201 IC – Bretonnia is ruled by King Louen Orc-Slayer. It’s his emblem that we see on the map of Bretonnia for Warhammer: The Old World that we were shown by Warhammer Community.

So if indeed Warhammer: The Old World is set during the reign of Louen Orc-Slayer, and the timeline remains unchanged, the use of gunpowder weapons is not at all rare. In fact, from this time onwards is when even more technological advances are made. 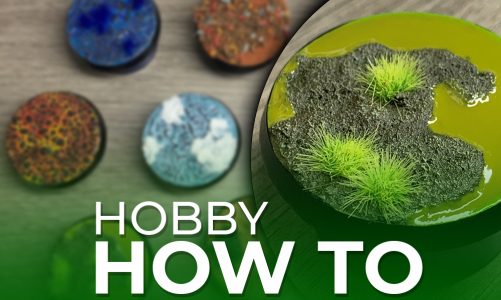 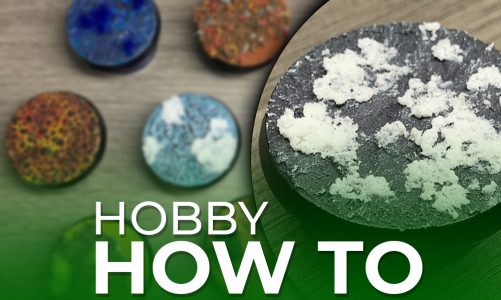 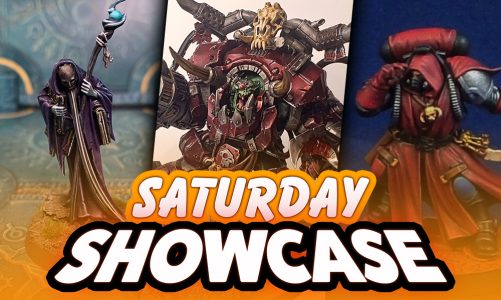