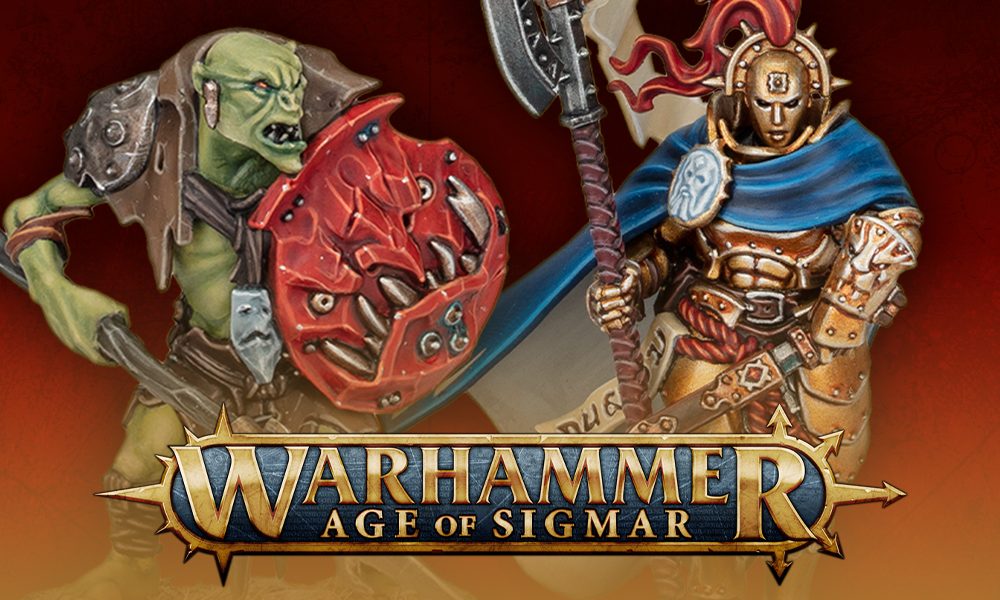 Its Friday. That’s the day before Saturday, which means it’s the day before Dominion will be landing in your laps (some of you may have it already but shhhh!). This means I guess it’s time to have a quick chat about what we are looking forward to most with the box set over here at The Hobby Room. We’re splitting a box between us both, Ben (me) taking the Stromcast Eternals (I made this spelling mistake in official GW imagery so might as well lean into it here) and Ceri taking the Kruelboyz.

First up lets have a look at the box itself:

Pretty good content, not everyone’s first choice but pretty tasty content if you are into the factions, luckily Ceri loves Squigs (which we’re claiming the shields are) and Ben is a fan of the Stromcast (yes I’m going to spell it wrong every time. On purpose.)

So lets start with the side of the box that is the greenskins, Ceri, run us through what you are excited for in the box.

Ceri: I mean, the first thing I need to shout out right here is the Stab Grot, because who doesn’t love the idea of a little grot with a squig shield coming to ruin your day. And with little grots on the brain, the Pot Grot is easily brewing up something disastrous and I’m excited to paint the little guys to add to my growing Destruction forces.

I’m looking forward to painting all the ‘squig’ iconography across my half of the box, be that on shields, banners or wherever else. I’m planning to do the shields and such in a unit colour, so one unit may have red shields, whilst the next has blue and so on, to give me some variety across the army.

My favourite part of the whole box has to be the design of the Gutrippaz, and how each individual model has a shield that matches its facial expression wonderfully, this level of character is something the design team has knocked it out of the park with.

In summary. The whole box. Minus the Hobgrot Slittaz, those things are just weird. It will make a lovely addition to my Pile of Potential and ultimately my ever-growing and rampaging Destruction army. OH AND BEFORE I GO! I’m 100% stealing Ben’s Gryphound whether he likes it or not.

Ben: Well. I guess I’ve lost the Gryphound before I’ve even got the box in front of me, which isn’t too much of a bother as I can always just buy a box of them to go alongside my Stromcast (there it is again). They were never going to be Stromcast, instead I’m going to convert them up to be some ornate, Primaris Blood Angels successor marines. They are dying to be given some intercessor helmets, or even death masks, backpacks and chainswords!

The Praetors (If you have some you don’t want just throw me a DM I’m sure I can take them off your hands.) are going to make WONDERFUL Sanguinary guard, with the large weapons / glaives and winged jump packs I’m excited to get the hobby knife onto these models and create something relatively unique.

Yndrasta is clearly a captain with jump pack waiting to happen. RIGHT?! and the other characters might make interesting supplementary characters, but I love the idea of having an overly ornate Blood Angels Successor chapter made from these wonderful sculpts.

And that is a run down of what we are excited for with getting our hands on the Dominon Box! I’m pretty sure if you are excited to there is an absolute truck load hanging around somewhere. Drop by the streams to see what we actually end up doing with the box! 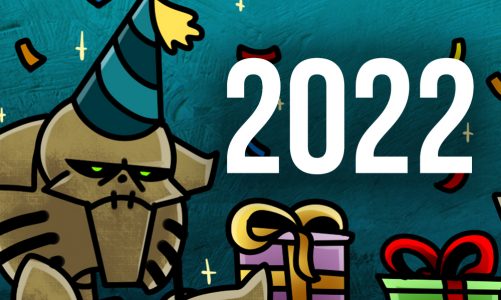 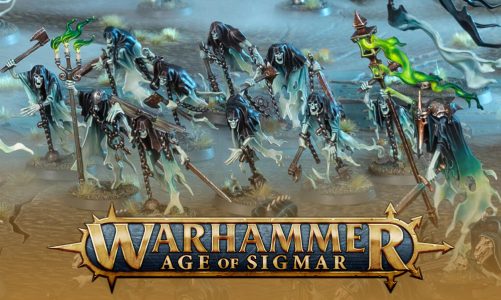 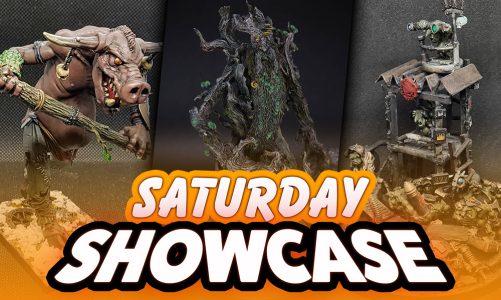