First of all I’d like to start by saying that this is a really well written action adventure novel, it’s fast paced and exciting. It’s literally stuffed with fighting and Ufthak Blackhawk, the main Ork character, seems to be in a near constant state of life threatening danger, whether it’s descending to a planet in a burning landing craft, taking on a Warlord titan almost single handedly or battling the deadliest foes that the Adeptus Mechanicus can throw at him, the one thing this book doesn’t lack is thrills and spills. 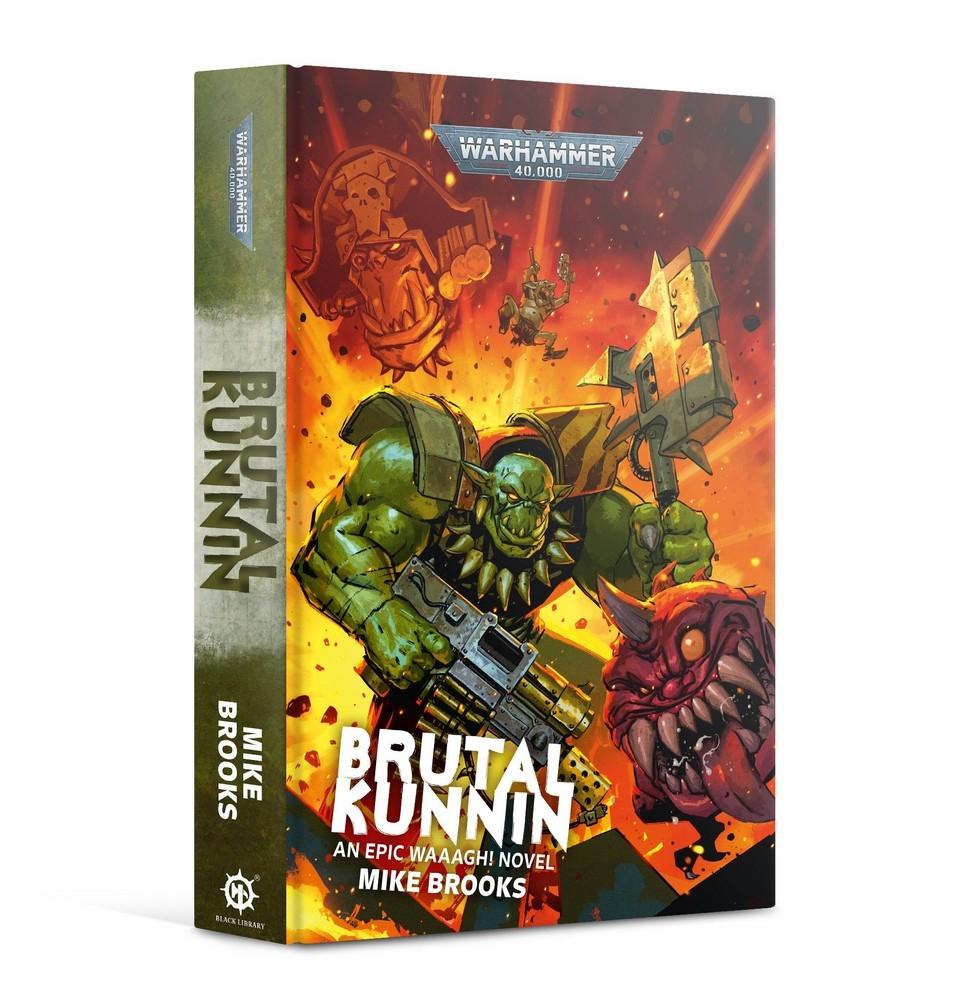 However, there are some things that I felt let the book down, not least the presentation.

The old adage of “never judge a book by it’s cover” is something that we all know and understand but it’s interesting to encounter a situation that perfectly encapsulates the literal meaning of the idiom, rather than the metaphorical one. Let me be clear, there is nothing wrong with this book, it’s a fine 40k novel, it’s crammed with well written action, it has interesting explorations of some of the universe’s factions, it pays considerable respect to both established lore and the tabletop game and it has some very cool characters.

The main and glaring criticism I have is that it was presented to me as an Ork story, and it simply isn’t. For a book that is pitched as coming from an Ork perspective a surprisingly large amount of the writing is actually from the point of view of their adversaries, in this case the Adeptus Mechanicus. As I started reading it dawned on me, this isn’t an Ork story, it’s an Ad-Mech story featuring orks. I can’t help but feel short changed, I didn’t get what I was expecting and I was honestly a little disappointed, doubly so as I’m an Ork player and was genuinely excited to read a book from the point of view of my favourite game faction. If this book had been advertised as an Ad-Mech / Ork crossover story and the cover art had included one of the main Mechanicus characters it would have managed my expectations better and I wouldn’t find myself reading through back to back chapters about tech-priests wondering “where are all the Orks? I was promised Orks!” and I wouldn’t be left feeling a little cheated that the human characters seem to get more lines of dialogue in a single chapter than the Orks get in the whole book. In fact after reading I went and counted the chapters, out of 28 chapters only 12 of them are written from the Ufthak’s vantage point.

The remainder are split between two Ad-Mech characters and a mysterious antagonist whose identity I won’t spoil. This alone is not much of an issue, after all it’s pretty standard practice for modern novels to follow multiple characters, with overlapping and interweaving story arcs, however as a book pitched as being Ork-focused I was expecting the green tide to get a bigger portion of the pages. Also, the human characters just felt more three dimensional, and the Orks came across as being very basic in both character and motivation, you could argue that Orks are simple creatures, all they want is a good fight and some shiny loot, and that is exactly how Orks are portrayed throughout existing 40k lore. Most 40k novels that feature Orks simply posit them as mindless, beastial villains who feature more as a narrative device rather than well rounded characters. More often than not Orks, like Star Wars Stormtoopers, exist only to offer danger to the weak, and be defeated by the strong, I was really hoping that this would be the book that gives us a deeper look at what makes Orks tick.

It’s understandable why the author was perhaps less keen on delving too deeply into Ork culture and character, doing so would be something of a voyage into the unknown. Any innovation regarding Ork culture would run the risk of plunging into two distinct pitfalls, firstly that of contradictory existing lore. There is a lot of existing written material about Orks, however it’s scattered throughout thirty plus years of books, novels, codices and white dwarf editions. Much of this existing information is little more than half formed ideas and hastily scribbled backstory designed to flesh out the games rather than being a fully formed and considered narrative like many of the more established factions in the 40k universe.

This leads on to the second pitfall any Ork author will face, that any decisions they take will have an impact on all future material written about Orks. So the author has to be simultaneously conscientious of the existing lore and wary of future lore. So perhaps it’s natural that in this novel the exploration of Ork culture takes a back seat to the action.

The few glimpses we do get of Ork culture seem to riff on a theme of space vikings, Ufthack mentions meeting Gork and Mork in the afterlife and the glory of a spectacular death in battle. These hints are reminiscent of Vikings and Valhalla, and the comparison makes sense, after all Orks are violent, battle hungry, raiders. However, the classical view of Vikings represents just one aspect of a rich and deep culture that goes far beyond their ferocity in battle and ruthless pillaging. In the same way that modern writers and historians try to portray the Norse peoples as so much more than the cartoonish barbarians of popular myth, I feel that Orks ought to receive the same treatment from 40k authors. Don’t get me wrong, I’m not asking for a social realist depiction of life as a struggling Ork, complete with domestic drama and a scathing indictment of Greenskin class discrimination. I guess what I would like to see is just more depictions of Orks when they’re not fighting. What does an Ork’s home look like? What do they do to relax? What entertainment do they enjoy? How spicy do they like their Squig? Do Orks have friends, and if so what do they chat about when they’re having a break from Krumpin’ ‘umies? And while this book does show us some tantalising insights into how an Ork Waaaagh functions it feels a little thin.

So, all griping and complaining aside, I did thoroughly enjoy reading this book. It’s a rip-roaring, dakka-packed, action spectacular and I really hope to see Ufthak and his cronies return for more daring adventures and wild capers, I just hope that next time they take center stage, rather than a guest starring role. 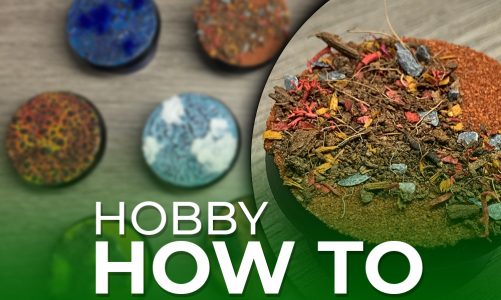 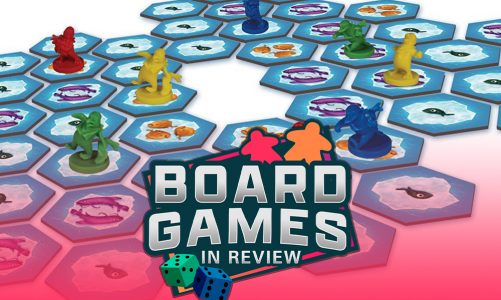