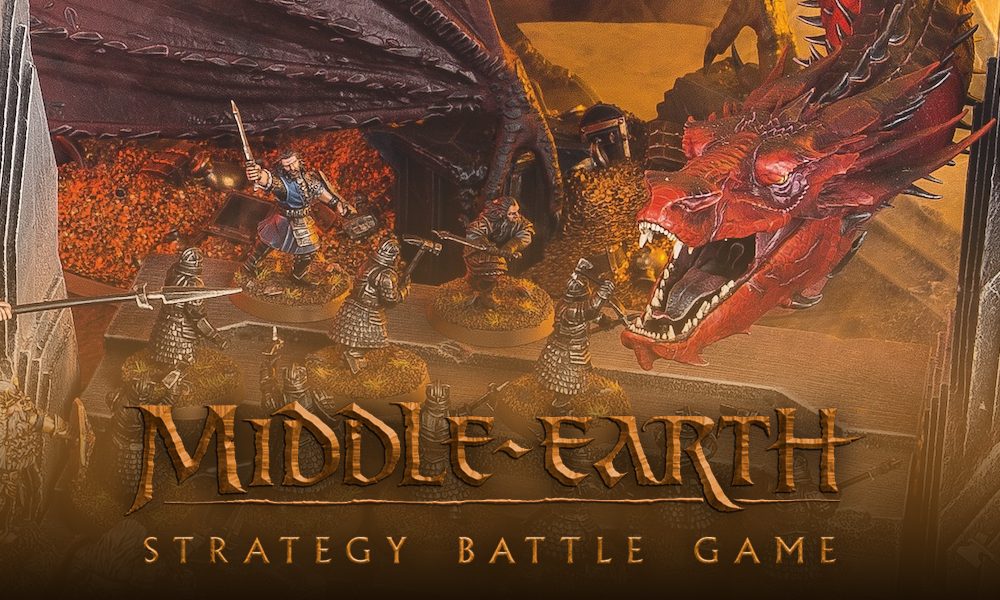 So if you’re a Patreon and have access to the blog post, you’ll know that this weeks is about a Middle-earth Strategy Battle Game (MESBG) army. And it got me thinking, it’s my absolute favourite game that Games Workshop produce, I’ve found it to be the most balanced and the ruleset itself has always left an opportunity for players to interact at every stage in the game. It truly is, at its core, a phenomenal rule set.

A little history about MESBG first, it lived its life under a few different names which mostly are derived from what films are out and present at the time and the ruleset itself has barely changed in the past 20 years – yes its has macro changes and rules tweaks but at the core of it, each player takes it in turns to move their models, shoot with their models and then fight with their models and each turn is based on a priority system whoever rolls higher, gets to go first! Nice and simple.

Now this article is not going into a tutorial on how to play the game, just where to get started so I’m not going to bore you with each and every minute detail about how it functions and when you can and can’t do certain things, but what I am going to do is offer some advice on what to buy to get started and also give you other resources to help you on your journey. If there is enough demand, however, I’m sure we can explore some kind of pre-recorded video or written blog content on how to actually play the game.

One of the most obvious places to start with any game system, not just this one, is the starter box (as the name kind of insinuates). And the Battle of Pelennor Fields is absolutely no exception. Boasting 2 really good sized armies ready for you and a friend to take to the battlefield of Middle-earth, this set allows you to play as the mighty forces of the Rohirrim or the sinister evil of the army of Sauron. Both sides of the box include a leader for your warbands (this is how an army is built, a hero leading a Warband of warriors) and include ample models to get you started into recreating the battles you love to watch on the screen.

The box also includes a full hardback rule book so you can learn every rule you need to know about the game, alongside a really nice, play along starter booklet which contains scenarios and such to really help you get into playing the game.

Other ways to start playing

If you’re not all in for picking up the Pelennor Fields box off the bat that’s not a problem! What you can do instead is make sure you pick up the hardback rule book, a hero that takes your fancy and a box of warriors that follow them, such as grabbing Bilbo Baggins and some Hobbits, or Tauriel and some Mirkwood Rangers. This particular option will be a little more difficult to get your head around starting as there are no specifically made publications like in the starter box, but you’ll have all the models you’ll need. You will also need to pick up the relevant army book so you can grab yourself some rules for those models you want to play with. ‘But which book do I need?’ I hear you cry, simply the one in which your models featured in the film! Taking some Gondor models? Get the Armies of the Lord of the Rings! Got Thorin’s company? the Armies of the Hobbit is your tome of choice.

Where do I go from here?

So now you’ve got your hands on the box and models you can start to expand! A safe bet is to pick up both of the armies books, Lord of the Rings and the Hobbit – this means you get over 400 model profiles. If you are interested in the campaign books as well you can always grab those! They contain really good and balanced narrative scenarios so you can pay your way through the stories you’ve read and seen on film, they also contain the newer models rules profiles so you can add them to your army too!

Is it a bit overwhelming to get all those models and have over 20/30 on the battlefield? Then may I wholeheartedly suggest that you pick up the Battle Companies expansion. It allows you to play with 5 or so models on the battlefield, give each one its own personality and is really fun to get you and your friends started super quickly!

Other resources to help

Here I will drop a list of links to other videos or blogs that can help you get started:

And there we have it! Hopefully, that gives you some insight on how to get started in the Middle-earth Strategy Battle Game. If you’re interested in seeing a Hobby Room how to play let us know in the Discord and we can certainly look into it should enough people request so! 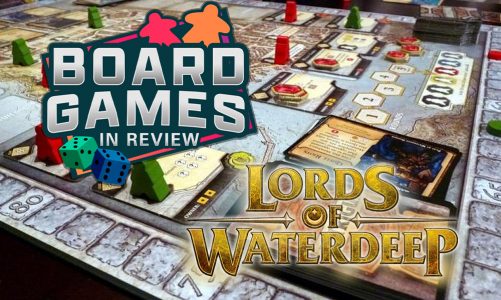 Articles Features Other Other slot-2-plus Uncategorized 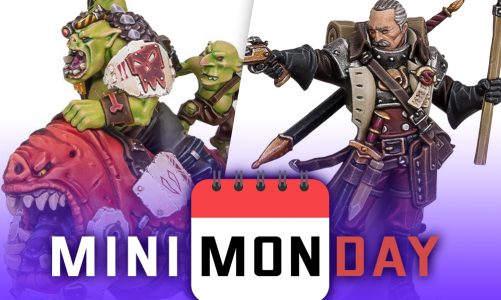 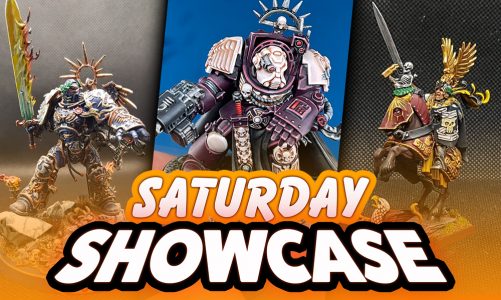