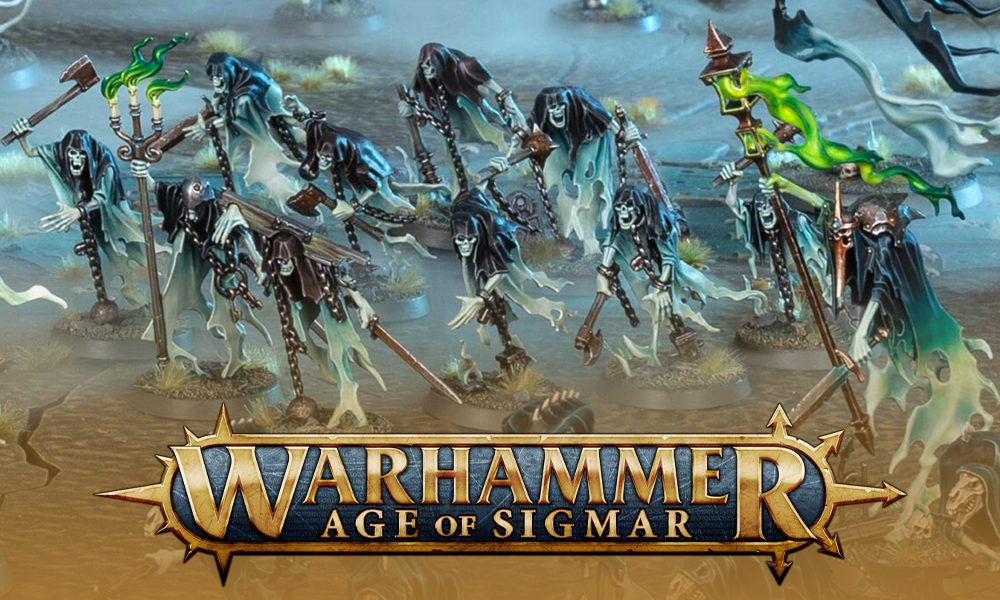 Welcome, to my humble blog post. Today I’m going to be taking a look at something that bothers me a little with Age of Sigmar’s command ability: ‘Rally’. The idea of giving a horde army a mechanic to be able to bring models back to the table is really strong and can be thematic but not always. The problem with this however is that it can be abused in the game to, I don’t know, bring back Stormdrake Guard – ouch!

Before we get too into this article I feel it is imperative to inform all you readers that this in no way is the be-all-end-all solution to the mild irk that I have with the mechanic, nor is it an attack on the rules, in fact, I think its really healthy to see that the rules team are trying to bring new mechanics into the game that can help certain types of army and playstyle, ultimately broadening the types of army we see on the tabletop.

Without any more precession let’s get into the meat of it.

My problem with the ability…

My main issue with the idea of ‘rally’ is mostly theme. I know, I know – it’s a tabletop miniatures game in a world with dense and complicated magic, be like Elsa and ‘Let it Go!’ – but I just can’t. While the concept of replenishing units is awesome, I do think it’s only for certain armies where it fits a theme. Later in this article, I will go into a couple of solutions to ‘fix’ rally but everything will have its downfall. Anyway – the armies I feel that rallying thematically suits are:

Everyone can make arguments for or against the factions listed above but I haven’t broken down each unit I feel should be able to rally, but more an overview of the factions that suit it. Certain units in other armies like Sylvaneth in a Living Cities army list would thematically suit rallying but others not, like small angry dwarves.

The concept of the other factions (or units) being able to bolster their ranks from the dead baffles me, why when you shout at your torn apart fellow long gunner can he miraculously just spring back to life and begin to function as if he never died? – He shouldn’t be able to is my two cents!

Solution Number 1: Specific factions, but with an alternative.

So, to allow every army in the game to benefit from something like this command ability why not have a conditional? or even, make it available in its current state to certain armies – like those listed above – and other armies have something different. My proposed difference would be as follows: (bear in mind, this wouldn’t be accessible to armies that could rally)

Reinforce your kin!: You can use this command ability at the end of the Battleshock phase in which a unit from your starting army has been completely destroyed and was within 12″ of a HERO or 18″ of your General. Roll a number of dice equal to the number of models that were in that unit from the start of the battle. Once all the dice have been rolled, count up any 6s, this is now the number of models you can bring on as a new unit. The new unit must be set up wholly within 6″ of a battlefield edge, if it is unable to do so you cannot bring on this unit and it counts as being destroyed.

Now the above may not be perfect and hasn’t been tested at all, but in my head this solves the thematic issues I was having with rally directly – being able to resurrect on the spot – and instead allows units to arrive as if they are reinforcements to the army. If this was the case, I’d revert rallying to allow it to be used in combat by those factions that could use it.

Some people may now be thinking though: But what about units that get an improved rally?? Well if they are in the permitted rally armies, then crack on! If not, simply let them have the above command ability on a 4+, or whatever, instead of a 6? I feel that helps to include all!

But this doesn’t stop you rallying Stormdrake Guard (you see my biggest issue?)… so how would I do that?

Soluton 2: Its good, but not for everyone.

This I feel is quite a simple fix… just limit Rally’s use to units with a certain wounds characteristic. That’s it. Add a caveat to something like:

Rally: You can use this command ability at the start of the hero phase. The unit that receives the command must be more than 3″ from all enemy units and have a wound characteristic of 3 or less. Roll 1 dice for each slain model from that unit. For each 6, you can return 1 slain model to that unit.

While it does shoot its uses in the foot and limit them, that’s the entire point! there isn’t really much more to say on the above suggestion, it’s as simple as it sounds.

And that’s pretty much my fixes for it. There aren’t massive amounts to conclude here but for those who skipped to the end of the article:

My Issue: Rallying isn’t hugely thematic and can be quite oppressive when you rally back massive pointed models.

Do you have any views or opinions on the above? feel free to comment just make sure to keep it nice and civil! – Thanks for reading! 🙂 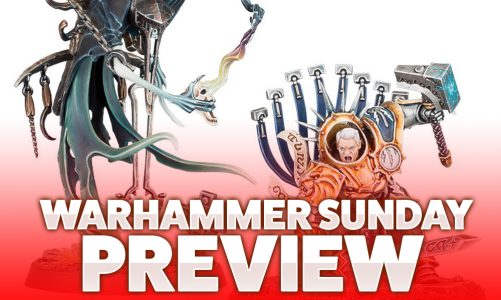 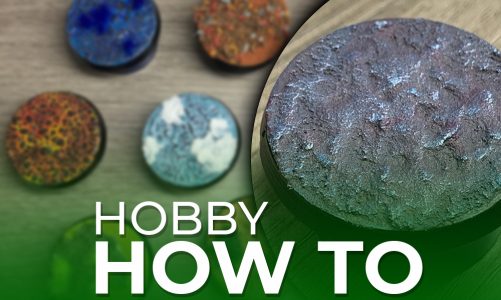 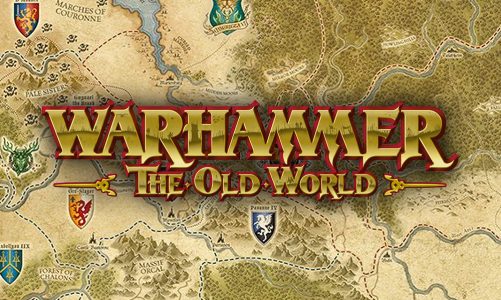